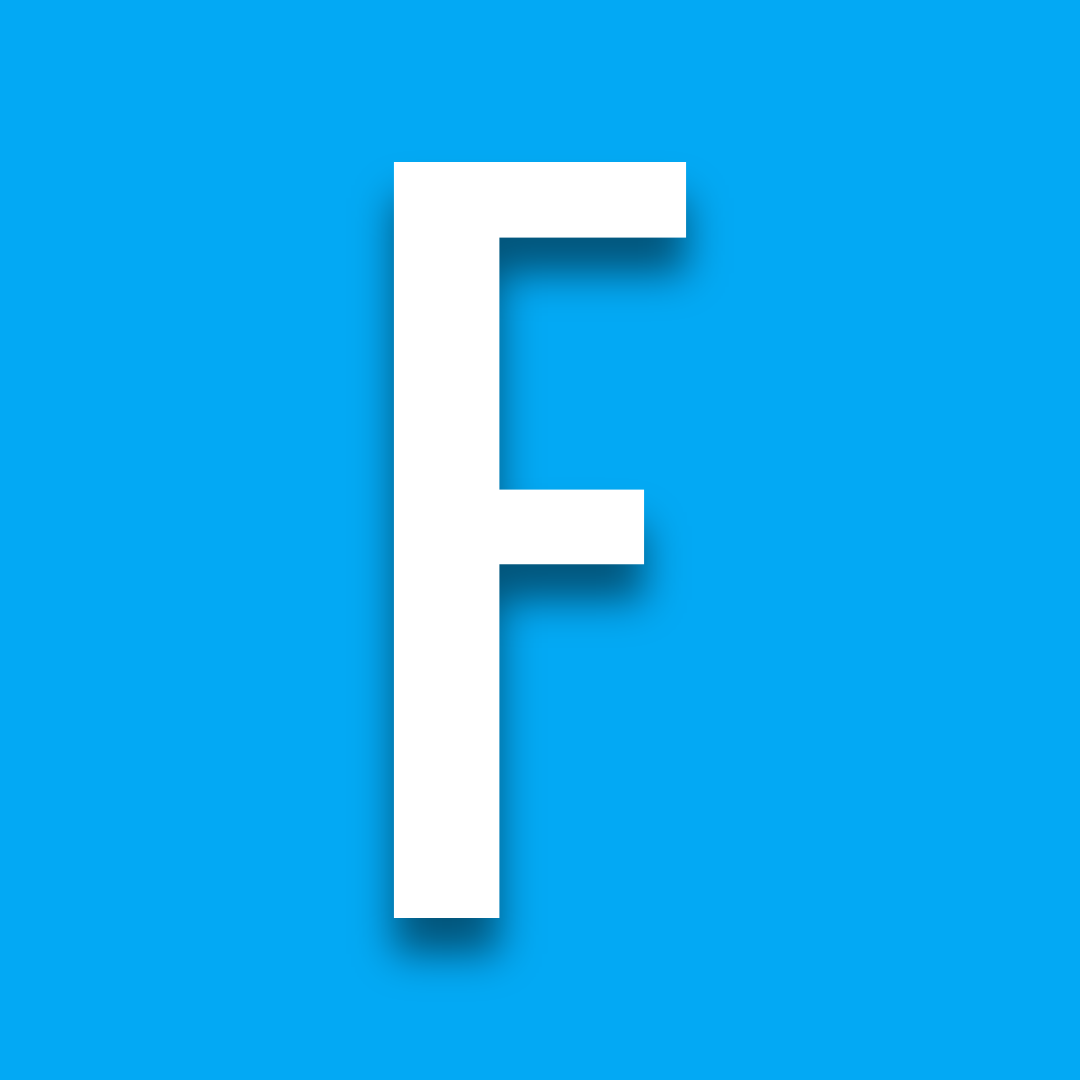 I do many things

An efficient Visual Foxpro DBF file parser written in TypeScript.
Reads the binary from a DBF file and converts it to row objects with a event based interface.
Based on https://github.com/abstractvector/node-dbf but works without coffee and provides float and integer type of numbers, specifically for Visual Fox Pro *dbf files

Userscript to make the Pearson Connexus platform more betterer
Adds a dark theme, percentages next to progress bars, replaces time in minutes with hours, plus some other stuff.
Done with a userscript

Square rainmeter apps
Yeah pretty simple
Oh yeah, also it has a system monitor and the colors are configurable and you can easily make a grid of them. It's actually pretty cool because I did this all within the restrictions of Rainmeter without any lua scripting.

It's kinda jank right ngl, it was a nightmare to write

Basically this is a solidworks macro with a couple event listens for active doc changed, mouse movement/clicks, opening file. Then it collects the magic and sends it to a JS script which guesses at what the project name is and sends it to the wakatime update script. Currently the macro has no way to install wakatime itself, so you should install it first through a text editor such as VS Code. The macro also crashes when you have it load on startup because it doesn't wait for you to open a file.

FRC scouting web app. Originally made by my friends Hunter and Dave. I added offline functionallity with a PWA worker and some additional small modifications to suit my needs.

Takes information from TheBlueAlliance API to create a display board for the outside of your team's pit. Automatically updates with match results when data becomes available, also attempts to guess at what match # is currently playing and how long until the next match #s have to queue. Finally it has a livestream window so you can watch what's going on on the field from the pits.

I wrote this app to send Discord rich presence about my CSGO game, it also displays system statistics and modifies your custom status. It is very configurable however, I never added more than the CSGO and system statistics to it. Currently there is no documentation on how to use it so have fun figuring it out youself (it's really not that hard). Sorry.